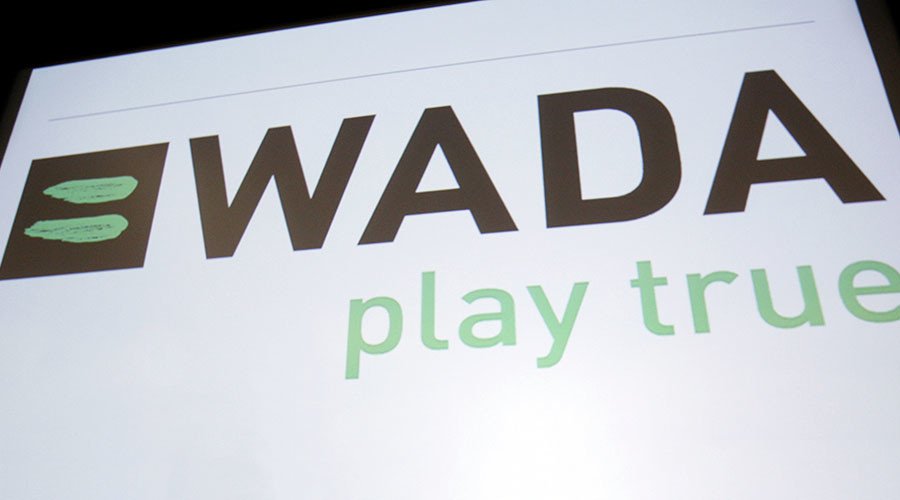 Until recently, the topic of hemp-derived compounds has led to an overflowing number of debates. Nevertheless, last month, the World Anti-Doping Agency eliminated CBD from the list of prohibited substances.

This updated list will come into effect starting the 1st of January 2018. Until then, CBD remains illegal, according to the 2017 list.

The agency’s priority is to ban the use of illegitimate drugs in sports, in the international context. While CBD has been removed from the list of illegal substances, THC hasn’t been.

CBD encompasses distinct levels of THC – the chemical compound in cannabis that remains prohibited. THC is known to lead to the euphoric effects linked to CBD. Concurrently, marijuana remains prohibited by the WADA. The agency urges athletes to remain prudent when it comes to using CBD products.

What is the reason behind this decision?

According to David Bearman, an expert in medical marijuana, CBD is a potent anti-depressant, anti-epileptic, anti-nauseate, anti-inflammatory compound that relaxes the muscles.

It also functions as a sleep aid and sedative. There are some studies that indicate its potential health benefits. For the most part, medical experts agree that cannabis could be useful for addressing certain conditions. In fact, cannabis could diminish chronic pain.

While more and more peer-review studies to support these claims appear, there is a large body of anecdotal evidence. One example would be Nate Diaz. He affirmed that CBD speeds up the healing process, and it has the potential of making a difference in managing pain before and after the most challenging fights.

Diaz isn’t the only one that proclaimed the advantages associated with CBD. Other former NFL players had done that, as well. Some examples would be Eugene Monroe and Ebenezer Ekuban, who touted the legalization of medical marijuana, proclaiming its outstanding potential. After making that claim, Monroe was soon dismissed from the Baltimore Ravens in 2015.

Another benefit mentioned by athletes is that hemp-based compounds could help athletes to avoid taking addictive opioid pain relievers. Monroe noted that the pain is part of his existence, and he had to come up with an effective way of dealing with it. He indicated that trying to cope with the pain by taking pills was the equivalent of a slow death – and he’s only 30. On that note, he added that by using different combinations of cannabis, he can function, and even do that efficiently.

For decades, athletes have treated pain with over-the-counter anti-inflammatory painkillers. In fact, according to this study, retired NFL players use four times more opioids than the general population. Marijuana and CBD advocates outline that there is a potentially safer alternative.

By extracting CBD from hemp, the euphoric feeling of high linked to marijuana use is eliminated. Other countries are following suit and have approved it for medical use, such as Brazil and Israel.

Concurrently, the World Health Organization in Geneva, Switzerland, is analyzing the potential therapeutic benefits of CBD. These revisions could reformulate the way in which the world sees CBD.