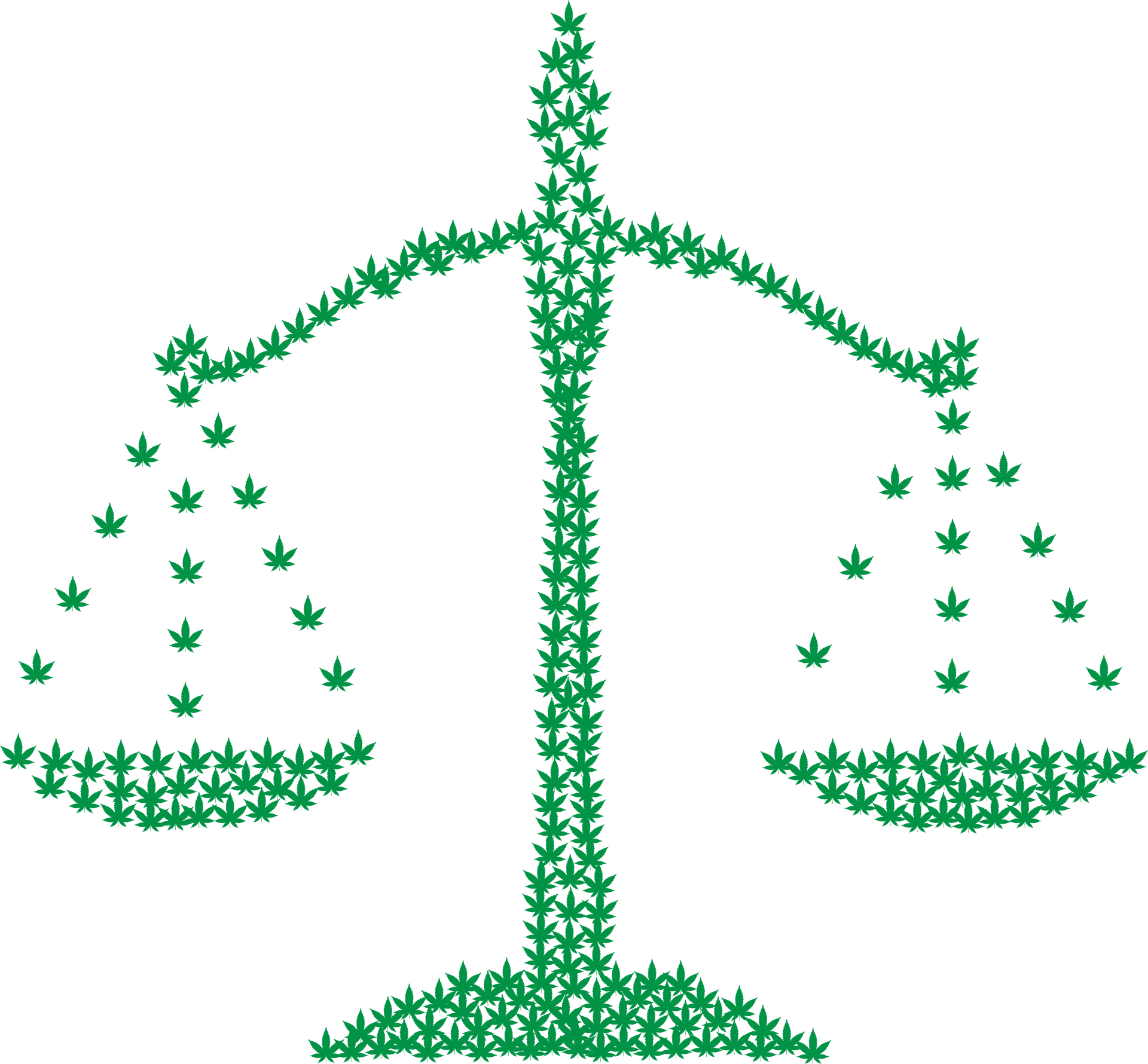 A Brief Summary Of The Proceedings

As we speak, the outcome of a federal rule considered by hemp supporters to be a threat to the very existence of this emerging industry is being reviewed by three judges in the 9th U.S. Court of Appeal.

On January 13, 2017, the Hemp Industries Association and other petitioners filed a lawsuit challenging the DEA’s final rule. This rule was made on December 14, 2016 to include non-psychoactive hemp extracts into its definition of “marijuana extracts.” The rule states that extracts containing any cannabinoids and obtained from the “genus cannabis” plant will be classified as Schedule 1 controlled substances.

The U.S. Ninth Circuit Court of Appeals under the leadership of Judge Hawkins recently heard oral arguments presented by both the HIA and DEA representatives on February 15, 2018, you can watch the full proceedings below.

Bob Hoban, the HIA representative argued that the DEA overreached its administration in treating cannabis extracts, specifically CBD extracted from the hemp plant to the list of controlled substances. According to the attorney, the four predominant principles of the lawsuit include: government overreach, ambiguity of the language used to describe the final rule, staleness, in that five years elapsed since the proposition of the rule to the final rule and lastly, the issue of intervening legislation. According to the HIA, the final rule from the DEA directly contradicts the 2014 Farm Bill, specifically section 7606.

In the Feb 15th hearings, Hoban argues that the DEA conflated the terms “cannabis” and “marijuana”, hence creating a flawed rule that can be easily interpreted as scheduling cannabis and cannabinoids as illicit substances. Hoban claimed that the confusion found its way to other federal, state and local enforcement agencies. For instance, the HIA blames this rule for multiple raids by the DEA on lawful CBD businesses in Tennessee. Additionally, local law enforcement agencies are using the Marijuana Extract Rule to justify raids on legitimate businesses across various states.

“We’ve seen this drug code utilized week after week since it’s enactment to seize, to cause criminal enforcement against lawful operators who require no DEA registration,” argued Hoban.

On the contrary, the DEA’s attorney Sarah Carroll argued that the final rule was enacted properly and is sufficient to provide clear law enforcement, especially when combined with its clarification. She says that the final rule does not apply to the parts of cannabis that Congress exempted. Interestingly, she argued that if anyone is arrested for possessing a legal hemp substance, they could use the fact that the product is legal to defend themselves in a court of law. In our opinion, this is cold comfort for those who abide by the law, besides the fact that the final rule has created a lot of confusion in the past weeks. Even Judge Hawkins had something to say about this defense:

“The DEA’s argument sounds like the ancient curse: May you have a lawsuit with a valid defense.”

In the hearings, the DEA finished its oral arguments before the end of the allocated time and relied heavily on procedural facts for its position. For instance, Ms. Carroll argued that the HIA did not challenge the final rule in good time, and that if other enforcement agencies acted out of their mandate by seizing legal products, the remedy would be to challenge the specific seizure.

As it stands, the three-judge panel will further review the arguments and briefs included in the lawsuit which is titled Hemp Industries Association vs. DEA. This includes an amicus brief submitted by 28 members of Congress in January, 2018. According to Mr. Hanon, a decision is expected in at best two months.

Will the judges move to abolish the DEA’s ruling concerning hemp extracts? Well, we will have to wait and see, about that, but whatever the decision, it is bound to have far-reaching effects in the young hemp CBD industry.