How CBD oil Interacts with Drugs and other Substances 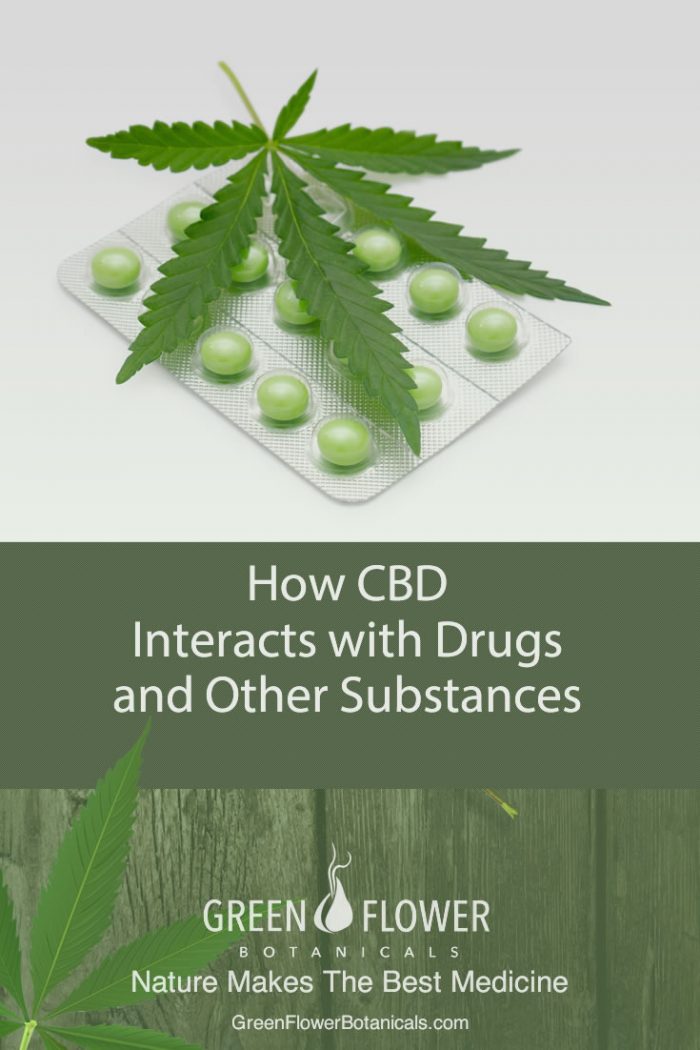 How CBD (cannabidiol) Interacts with Drugs and Other Substances

Are you concerned that taking full spectrum CBD oil may interfere with some other medication you are on? If so, then you have come to the right place to satisfy your curiosity.

While CBD oil has been proven to be very safe for both humans and animals (3) it can interfere with how other substances interact with your body. This quick guide will cover some of the most relevant information concerning the interaction of CBD oil with other medications and drugs in your body.

On its own, CBD oil does not react with other chemicals and drugs in the body. However, there are instances where CBD may interfere with how your body normally metabolizes certain over the counter and prescription drugs.

By changing how these other drugs are metabolized, CBD can make them linger in your system.

Even though CBD oil interferes with how other drugs and chemical substances interact with our bodies, this is not always a negative thing. For instance, CBD can make some drugs more effective. In such a case, it means that you can achieve the same effects with a lower dosage of the same drugs and with fewer side effects by coupling it with CBD.

This is true in the case of opioids, where many people report being able to lower their dosage of opioids when using CBD. For this reason, along with the analgesic effects of CBD alone, CBD has been suggested as a possible treatment for opioid dependency.

With that in mind, being aware of the potential effects that may arise after taking CBD with another chemical substance is crucial, since it will help you make better judgments with regards to your health.

One of the major ways in which CBD interacts with other drugs is by inhibiting the cytochrome P450 enzyme system (9).

What is the cytochrome P450 enzyme system?

The cytochrome P450 enzyme system is a complex setup composed of more than 50 different enzymes, found within the liver(9).

This system is responsible for metabolizing potentially toxic compounds in our bodies, including over 60% percent of the drugs available in pharmacies.

What is the significance of the CYP450 System with regards to CBD oil? 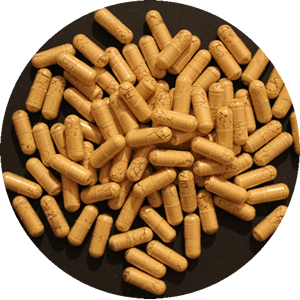 Doctors must calculate the proper dosages for any medication to the last dot before putting them out to market. To achieve this, they usually consider the average amount of time it would take for the various components of the drugs to be processed and eliminated through the CYP450 system.

If only one drug is being processed and the system is healthy in general, these averages are a source of accurate dosing information.

Cannabidiol (CBD) inhibits the ability of the cytochrome P450 system to metabolize certain drugs, which leads to a general increase in processing times. As a result, CBD may lead to higher levels of certain drugs in your system, causing unwanted side effects.

Interestingly, there are other common CYP450 inhibitors that work in a similar way. These include grapefruit, St. John’s Wort, goldenseal, and watercress.

What Drugs interact with the CBD and the CYP450 System?

The study of how CBD interacts with other medication is still in its infancy. However, we can assume that CBD could potentially interact with any drug metabolized by the CYP450 enzymes.

According to research, CBD may increase serum concentrations of:

Furthermore, by inhibiting CYP2D6 which metabolizes many antidepressants, CBD may increase serum concentrations of

Some drugs known to use the CYP450 system according to data from the Indiana University Department of Medicine include:

It is crucial to note that not all the substances mentioned in the lists will interact with CBD. Nor is this a full list of all the substances that may be affected by CBD. As a result, it is always advisable to first consult with your doctor before seeking to supplement with CBD oil. 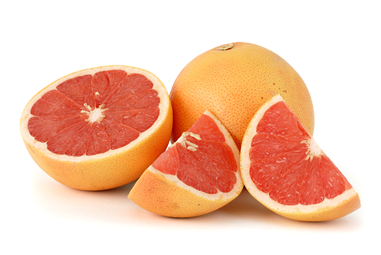 Have you ever heard the doctor say that some medication should not be taken with grapefruit? As mentioned earlier, grapefruit can affect the metabolism of other treatments the same as CBD oil. But CBD oil has a much stronger effect.

As one way of talking to your doctor about CBD oil, you could do the grapefruit test. Ask your doctor if you can take grapefruit or grapefruit juice with the medication you are currently under. If the answer is no, then you should not take CBD oil with your medication.

Alternatively, it could be easier to ask a direct question about your intentions of taking CBD oil. Considering a few doctors have never even heard of the endocannabinoid system (it is not taught in most medical schools yet), you could educate them and wait for their informed response. 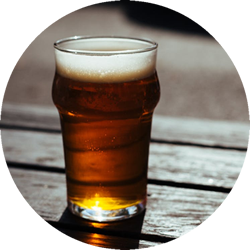 The effects of combining CBD oil with alcohol have not been studied in depth thus far. Nonetheless, there are already some interesting findings on how CBD oil interacts with alcohol. For instance:

Another CBD interaction worth mentioning is when it is combined with caffeine. Caffeine is found in many beverages, including coffee and tea. As it turns out, the two substances (CBD and caffeine) complement each other (1). 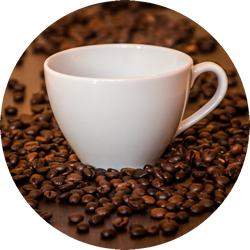 Caffeine is chemically similar to a compound produced naturally in our bodies called adenosine. Adenosine binds with A2a receptors causing what is commonly known as the rest and digest effect.

Caffeine also binds to the A2a receptors, inhibiting the reuptake of adenosine. This causes vasodilation in blood vessels which leads to a sense of clarity and alertness (1).

This enhances the feelings of alertness and stimulation while reducing anxiety and improving mood (due to CBD’s effect on other neurotransmitter systems).