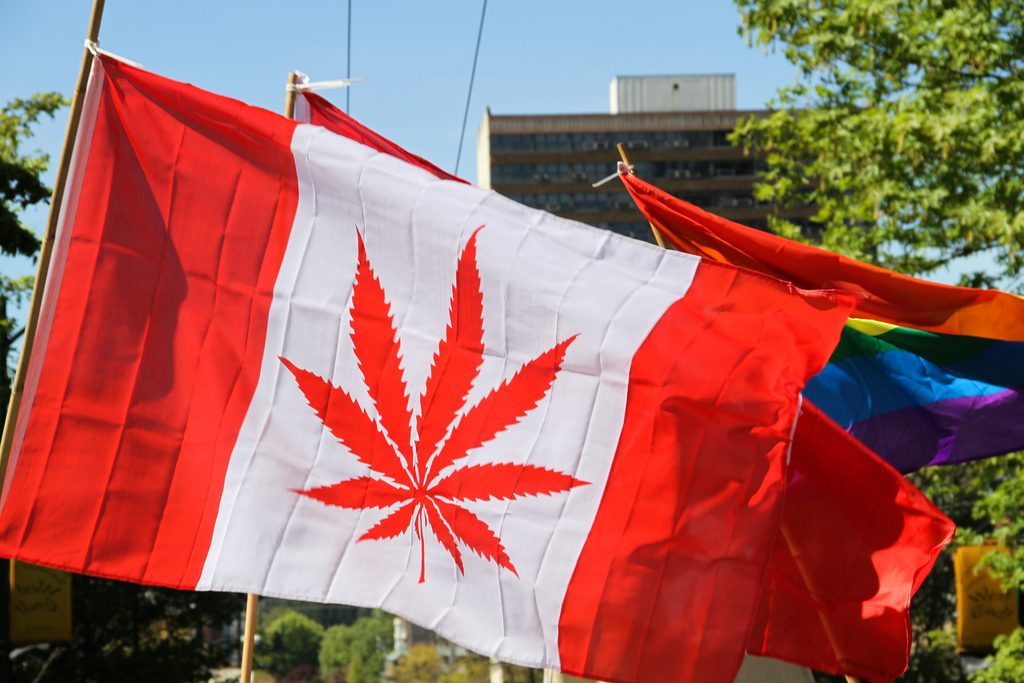 There’s a new law proposal in Canada right now, which allows many farmers of the nation to grow hemp just like they want it to: all the way to the flowers. With this, they can use the flower for extracting the cannabidiol, with no part of the plant going to waste – and consequently, their production would also skyrocket.

This proposal changed many things for the cannabis companies and farmers that were into hemp growing. Jenn Larry, the head of the CBD Strategy Group, claims the exact same thing. Even though they have been growing hemp for a very long time now, they always had to throw away the flowers – because cultivating the flower was against Canadian regulations. As a result, a lot of material went to waste – but that’s about to change.

Currently, in most states that allow hemp cultivation, you could only use the fiber and the seed – without the flowers and the leaves. But even though there are certain limits to be respected, it’s still a great step towards progress – especially considering that Canada has around 120,000 acres of hemp fields, topping every country in the United States by 10.

Canada’s marijuana industry noticed this change when it comes to the new hemp regulations. Not only does this expansion offer them more selling-worthy products, but it also makes the extracting part much easier. There’s only so much you can take from the seed and the fiber – so this will give them all the more CBD without having to necessarily increase the marijuana fields.

But the business is increasing. Thanks to these new rules, marijuana companies such as The Ontario are starting to use their fields to grow even more hemp. Other businesses such as Canopy Growth also want to use their marijuana growing tools to extract hemp CBD. It’s the starting gun that everyone in the nutraceutical industry wanted to shoot.

Nothing comes for free, as there are certain limitations that Canadian farmers still have to respect. As a Canadian hemp farmer, you’ll be allowed to grow and sell your product for CBD extraction – but only to those that have the license necessary for that. The hemp flower selling point is limited only to intra-industry transactions.

In other words, if you plan on growing hemp in Canada, you are most certainly allowed to; however, if you want to process it as well, you will need a special license for that. If you don’t own one, you have to sell it to someone who does – which is an inconvenience to most hemp farmers. With this proposal, farmers can no longer choose to whom they can sell their product – which limits their options. Plus, there aren’t any mentions on CBD export, but we can only imagine that you are limited to states that adopted this law.

Overall, however, this new rule will definitely have ripple effects in Canada and beyond. Plus, it is expected that other states will also adopt these regulations once they see what’s happening in Canada.